Born 1923 in Guérin, QC., She began her artistic formation at ‘L’École Des Beaux-arts de Montréal’ in 1945. However, even though she always practiced art work, it was not until thirty years after, and eight children later that she finally began to sculpt and create full time. Rose-Aimée Belanger’s principal inspiration comes from the simple moments of every day life and the happy surprises one can observe. The female forms, or Bélanger’s “rounds” as she likes to call them, are the vehicle for her visualizing emotions. All these expressions are essential and can only come from her “rounds”. The emotions are amplified by the sensuality of the subtle curves and the heat from the bronze patina. There is a serenity surrounding Bélanger’s “rounds”; they breathe calmness allowing one to do the same in their presence. in 1997, the sculpture ”Les Chuchoteuses” by Rose-Aimée Bélanger was installed across the street from gallery Saint-Dizier on Saint-Paul Street West and has been a great success with the public ever since. Rose-Aimée Bélanger sculptures are collected world wide both privately and publicly. 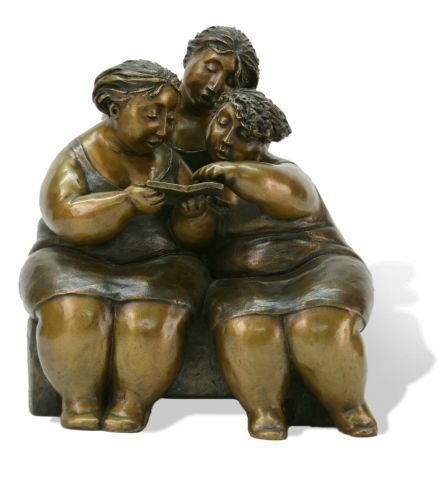 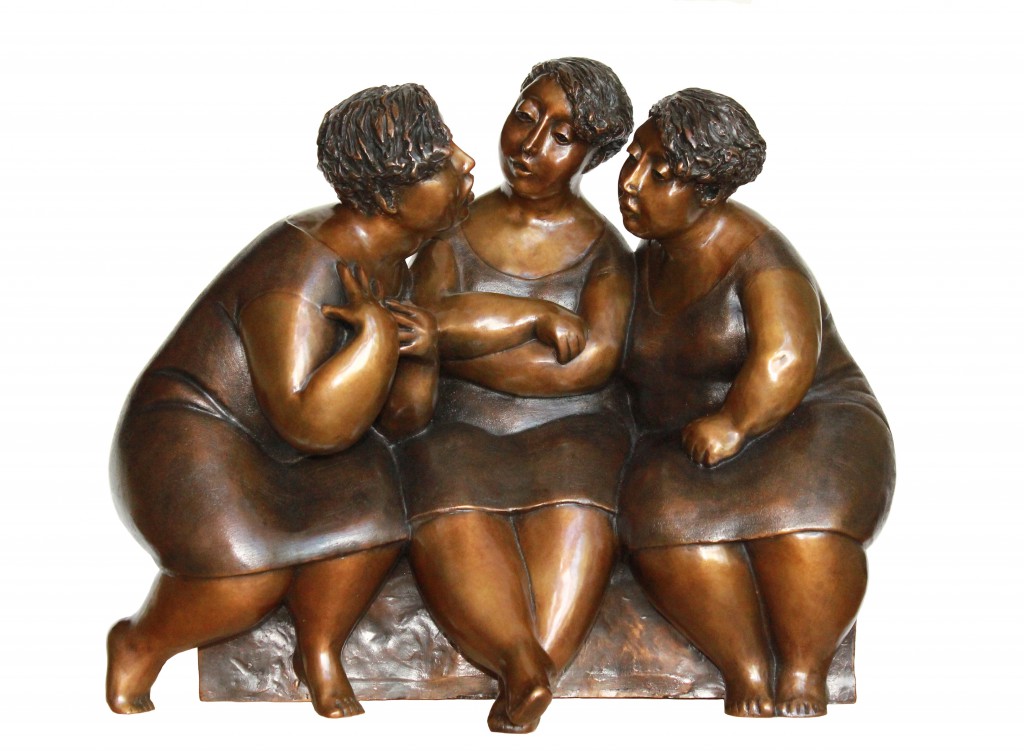 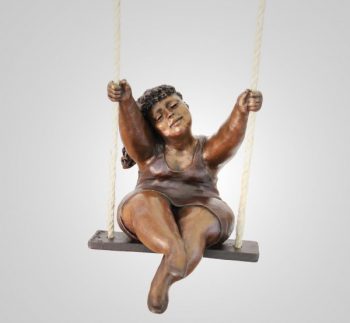 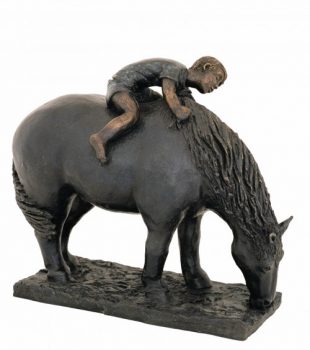 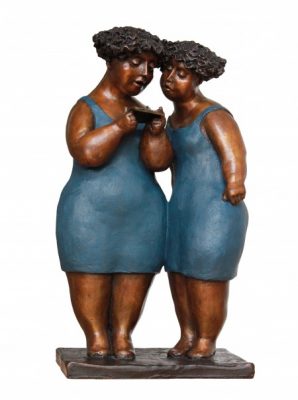 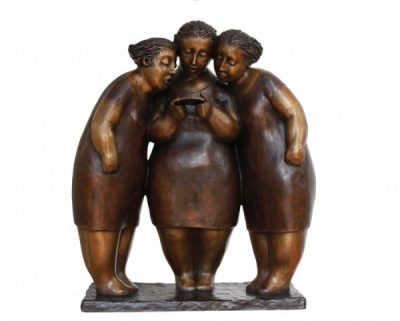 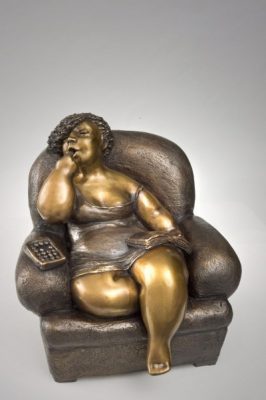 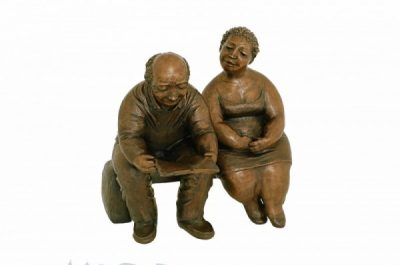 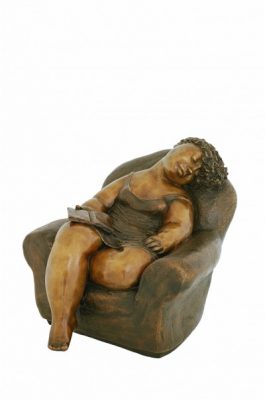 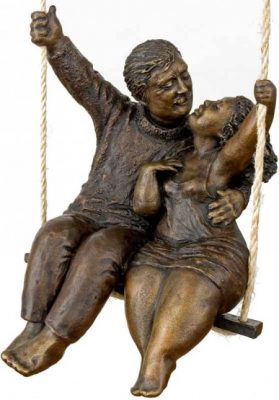 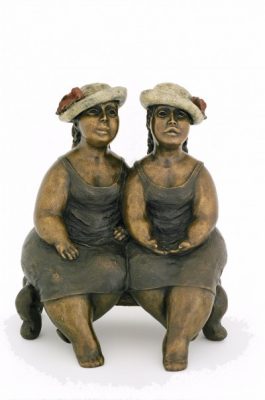 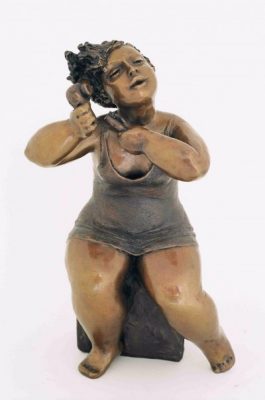 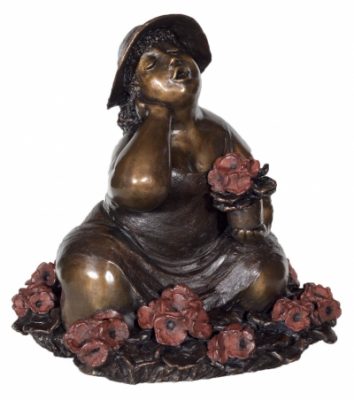 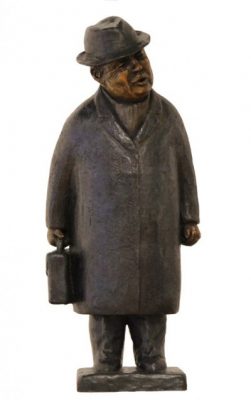 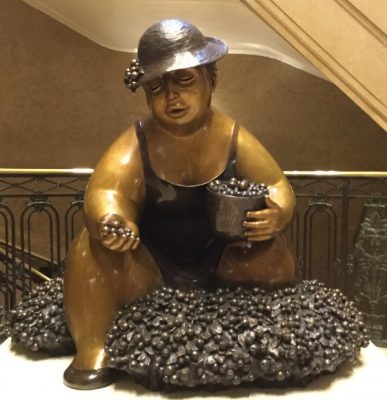 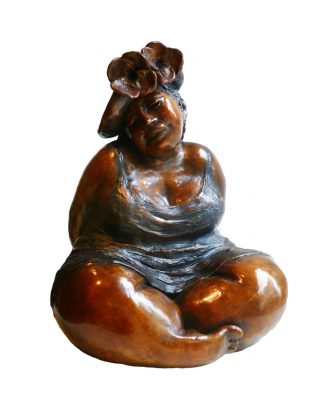 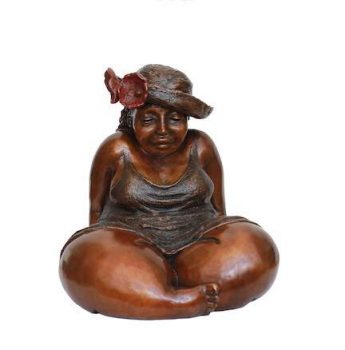 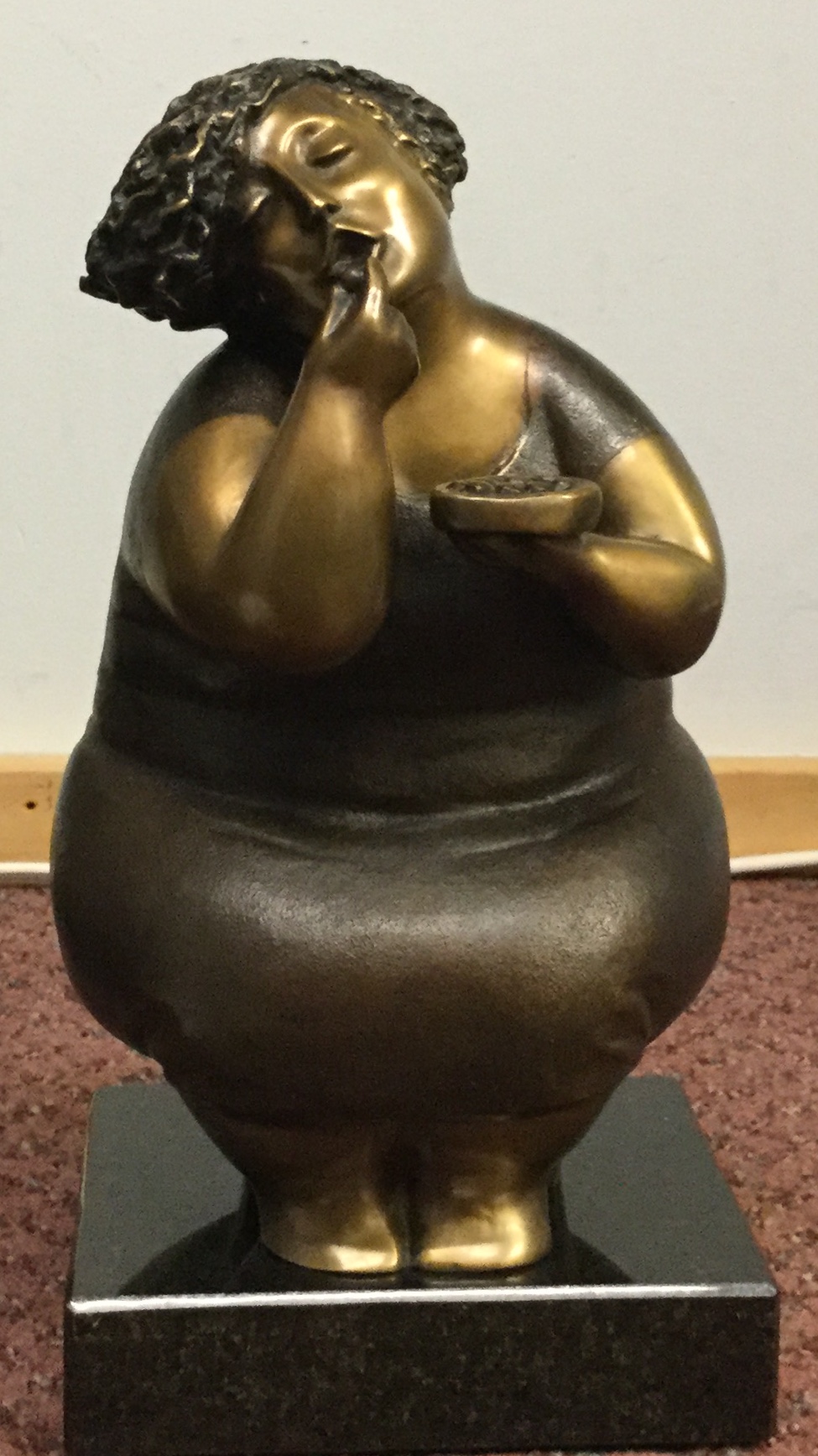 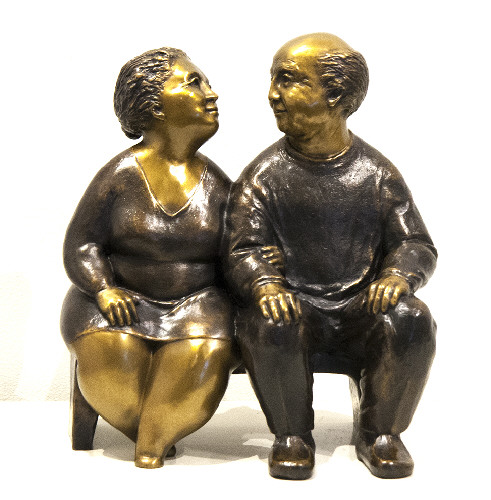 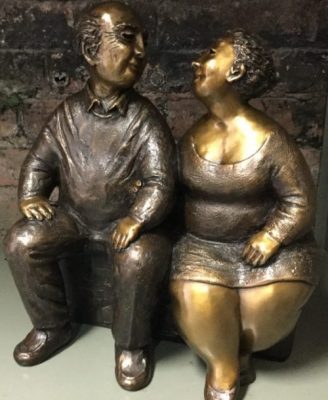 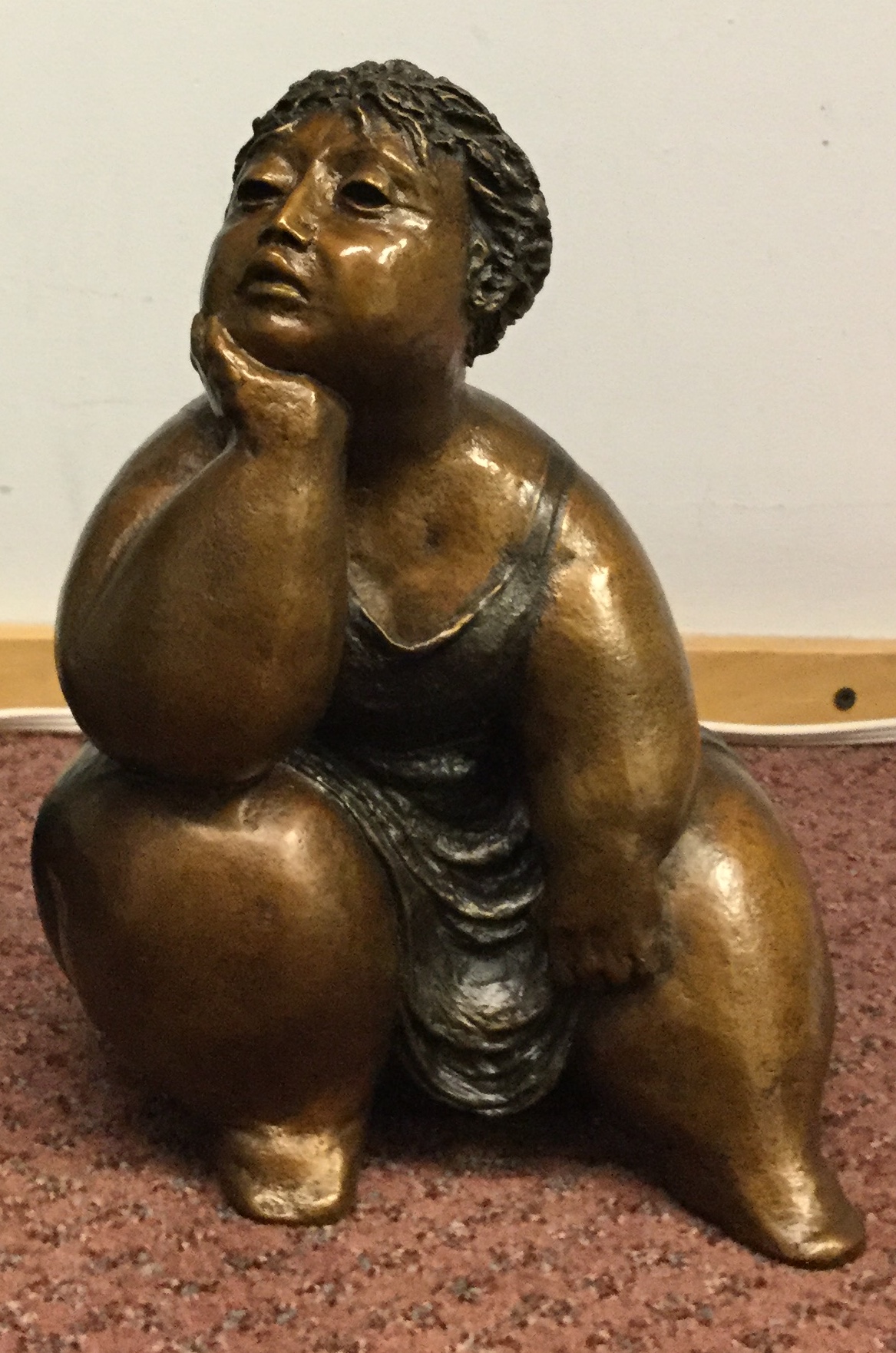 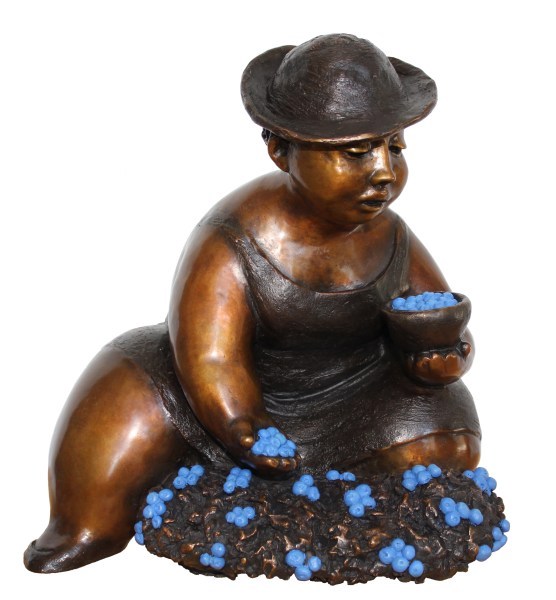 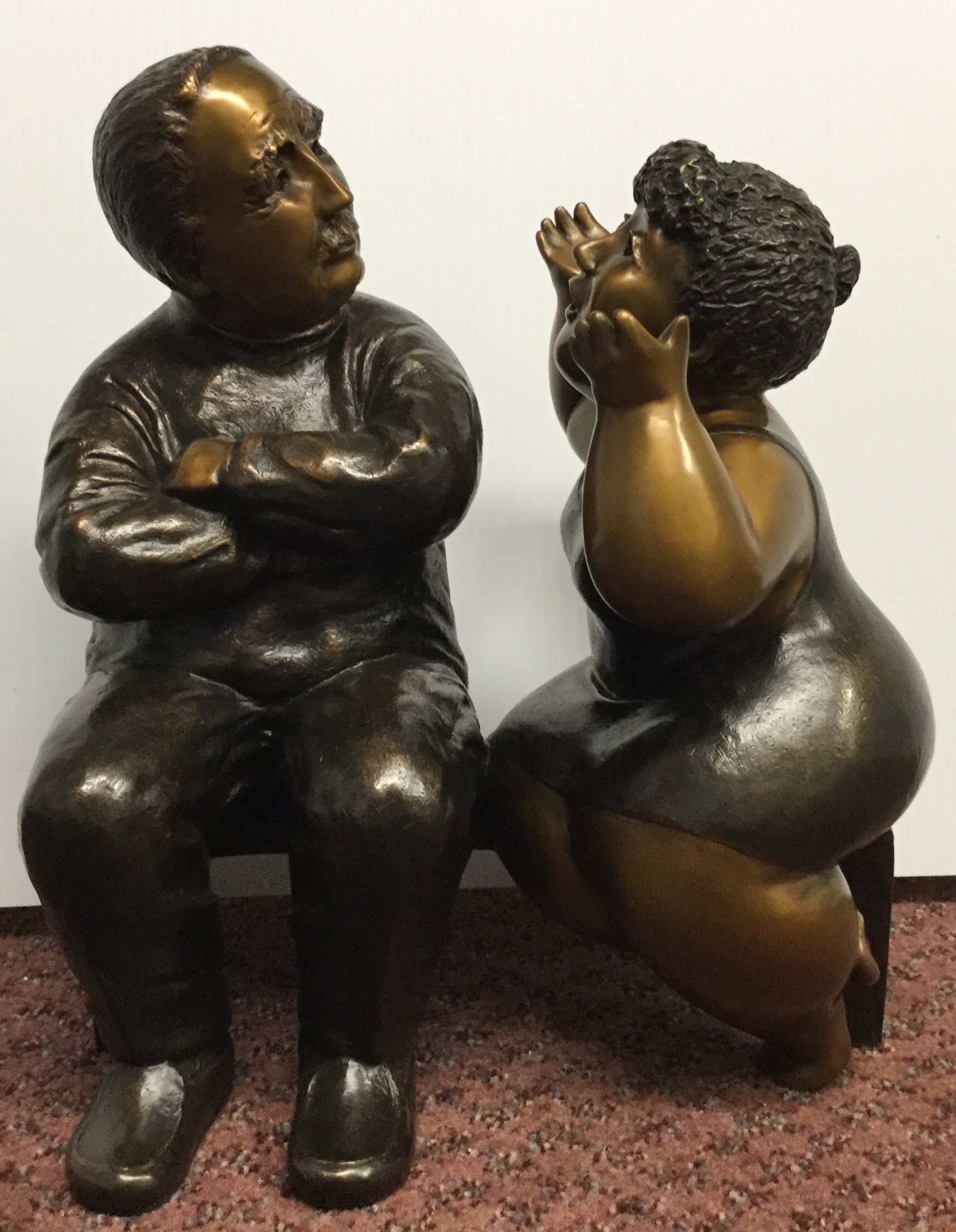 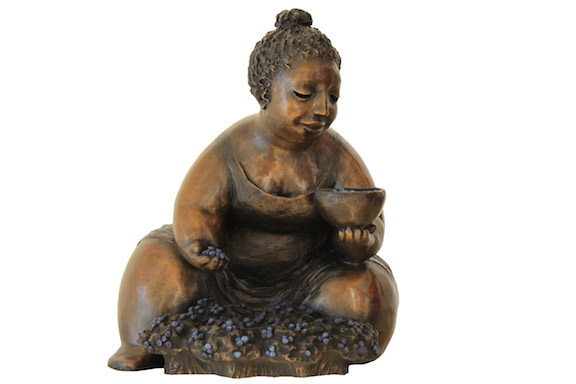 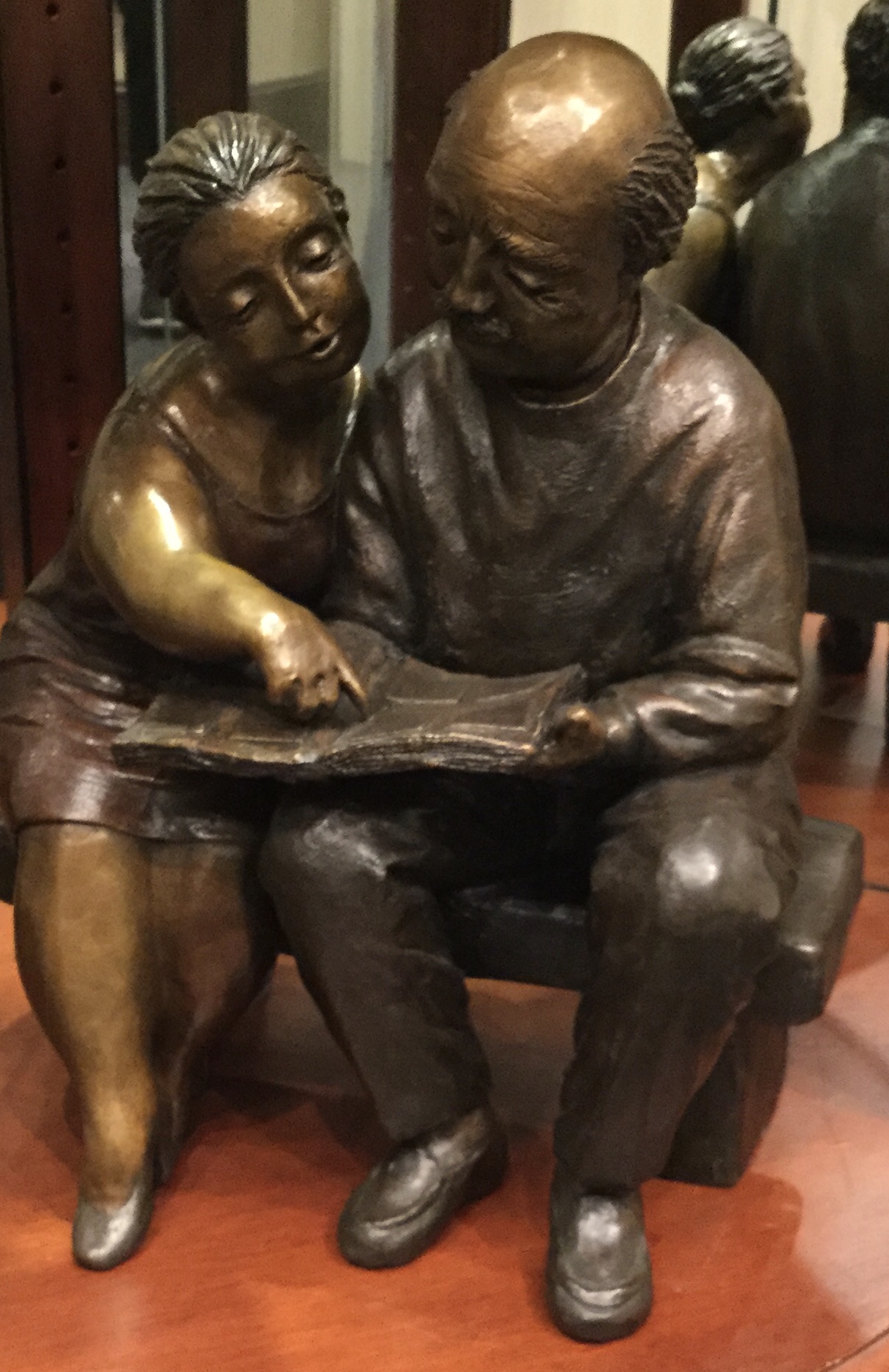 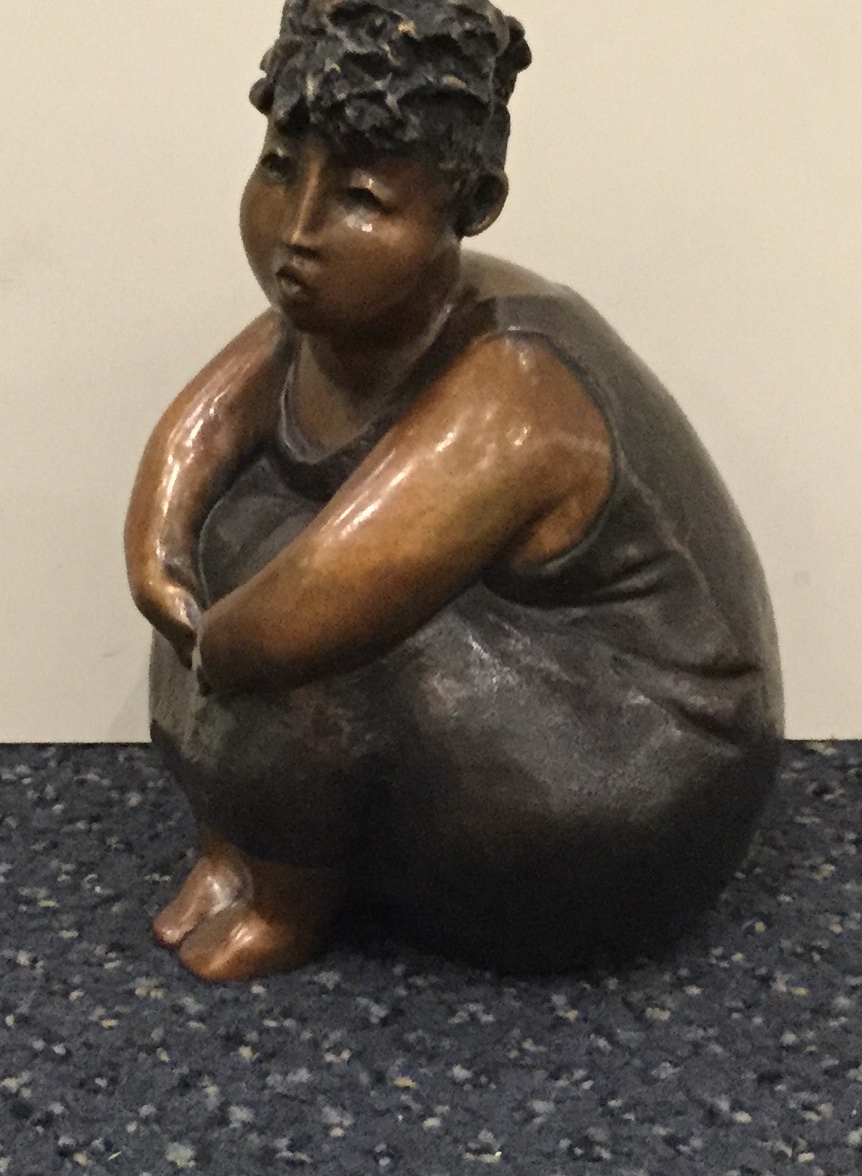 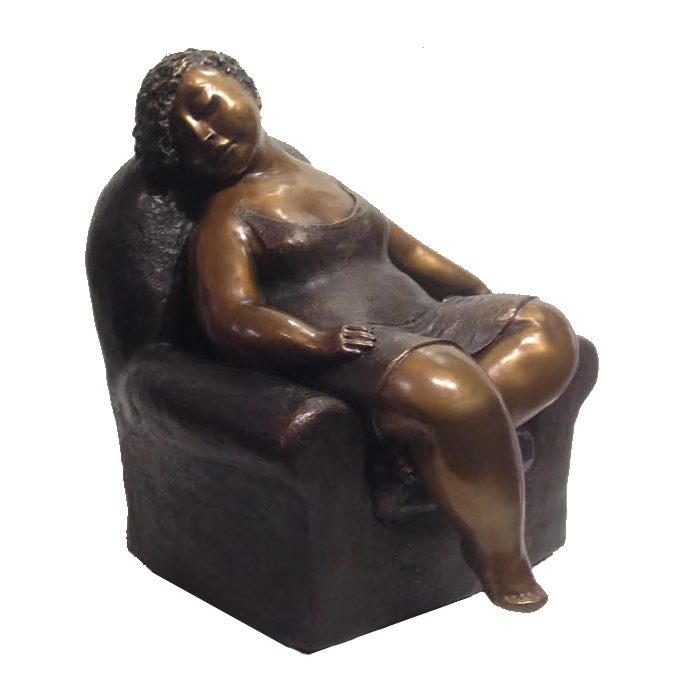