Jean-Marie Laberge was born in Chicoutimi in the province of Quebec. He graduated from University of Montreal as an art teacher. He was a teacher in the province of Quebec for a while when he decided to move to Malawi (Central Africa). He was there during seven years. Before coming back to his native country, he enrolled at John Cass College in London, England. He was painting and sculpting many portraits that earned him a Post Graduate Diploma.
Later on, he moved to Washinton D.C. where he attained a Master in Plastic Arts with a Major in Sculpture.
In 1972, he turned himself to sculpture only, abandonning painting. Sculpting will become his main activity. His favorite themes is the HUMAN and especially the WOMAN. He is capable to express her goodness, her softness and her elegance in his work. His second favourite theme is the BIRD and the third one is MUSICIAN.
He also created a number of historical monuments that we can see here and there in his native town of Chicoutimi. He produced numerous ”Murales” in aluminium. His works can be found in several galleries throughout the country, in the United States and abroad. 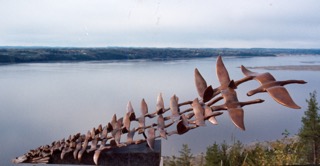 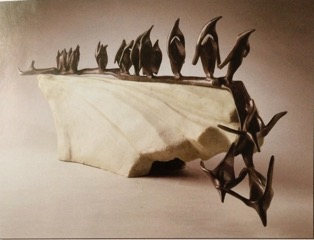 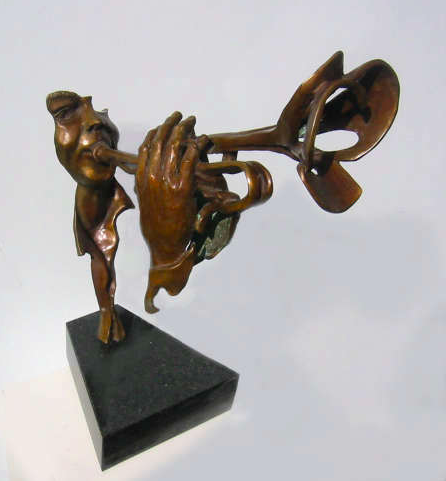 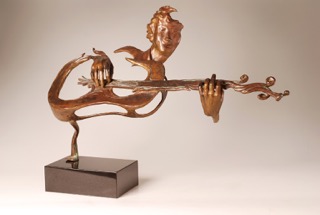 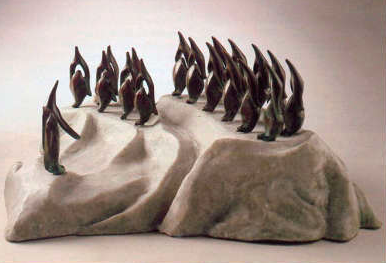 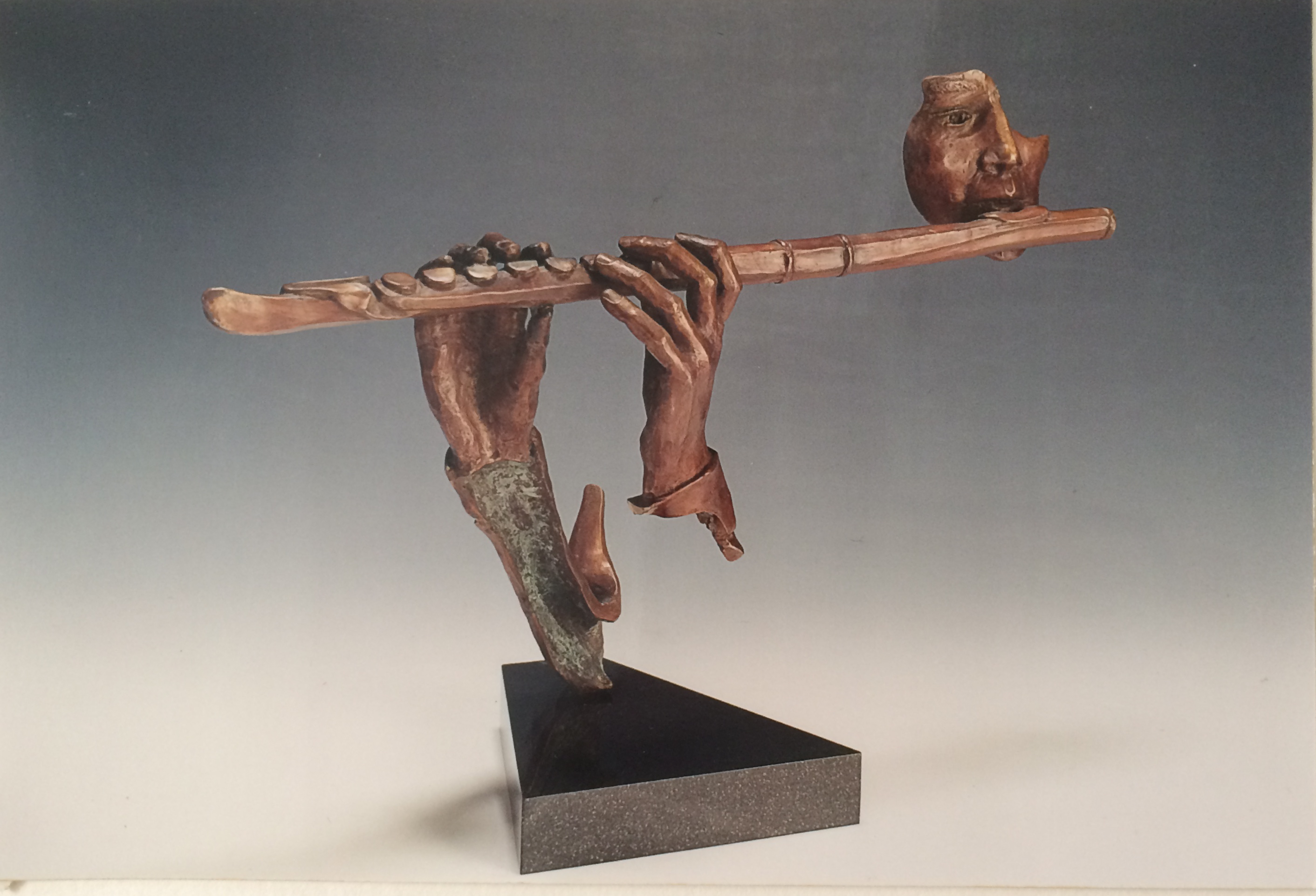