From an early age art soon became his refuge, taking comfort in drawing the beaver and moose he saw along the shore when his father Walter took him out on his trap line.

Frank says most of his life was about “partying, not painting.” He dropped out of high school, an art course at Northern College in Timmins, and two relationships that produced five children.

It wasn’t until he served 38 months in federal prison in Kingston that his art began to put him on the road to independence. “I met one inmate who was an artist – Steve Toulouse – from Wiky I believe. He told me all you have to do is believe in yourself.”

Inspired by a library book on Norval Morrisseau, Frank began to create pictures, at first using house paint from the prison woodwork shop and discarded jean jackets and torn bed sheets for canvas. Prison visitors began buying his work, and during a day-pass he arranged for his first exhibition at the Thomas B. Maracle Gallery on Tyendinaga Mohawk Territory, where four works sold.

An estimated 2500 paintings later, Frank has survived a substance abuse relapse, another jail term, and a heart attack. But today he is sober and maintaining contact with his children and seven grandchildren.

He is also a self-taught carver.

“The only medium I haven’t used is oil,” he smiles. “I can’t wait that long for paint to dry!”

Within hours of moving to North Bay in April he was out looking for customers and producing and selling larger, brighter and more detailed canvases than ever before, including Traditional Circle dancer, the cover image for Pow-wow guide.

“I don’t even think about retirement,” he says. “I want to do a travelling exhibit about how alcohol and drugs have been so destructive to our people.”

A video with some of the history of Frank Polson can be found here; 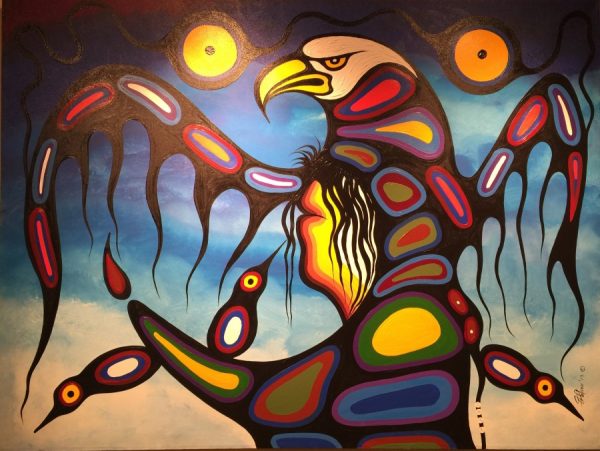 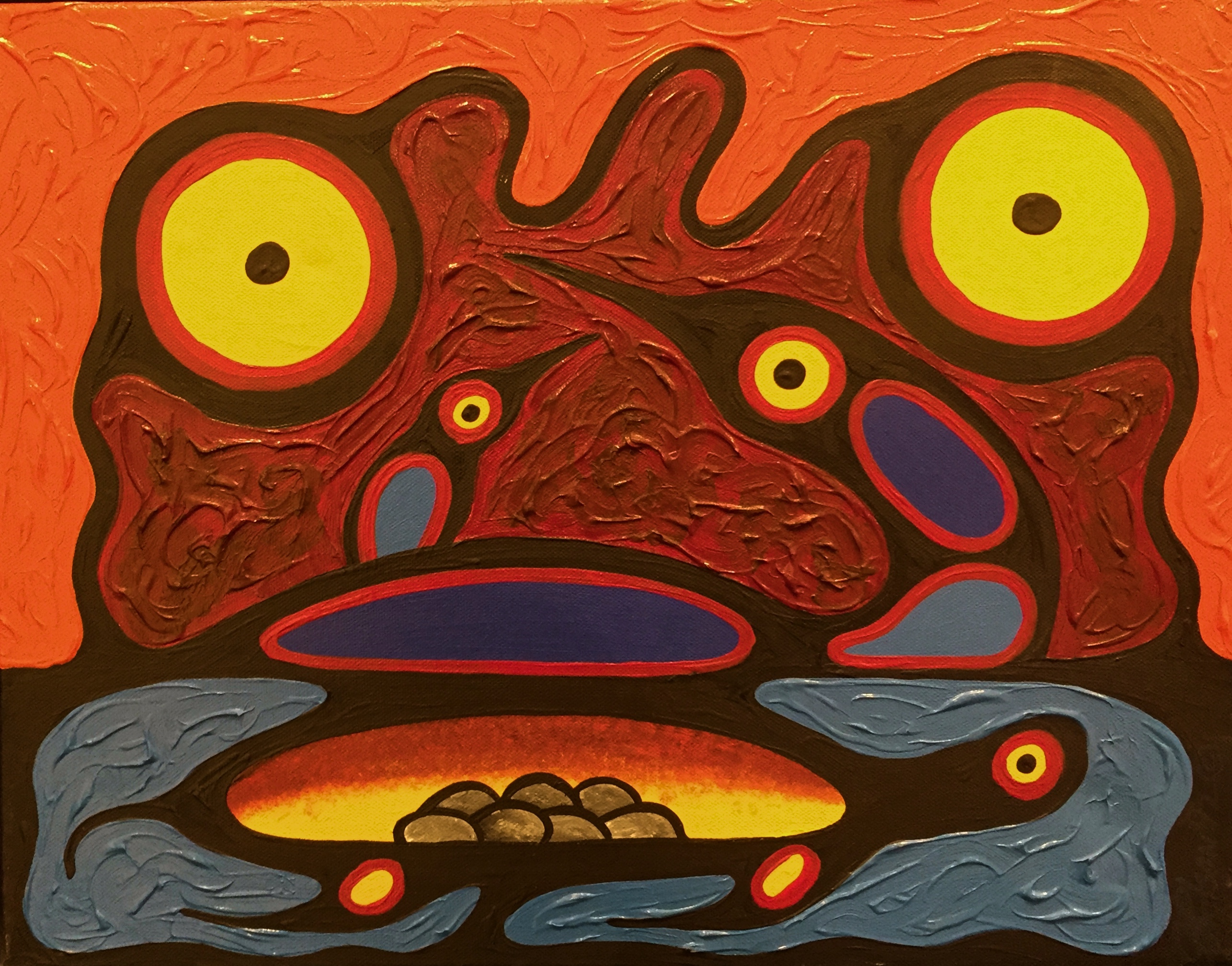