Born in Montreal, Riopelle began drawing lessons in 1933 and continued through 1938. He studied engineering, architecture and photography at the école polytechnique in 1941. In 1942 he enrolled at the École des beaux-arts de Montréal but shifted his studies to the less academic école du Meuble, graduating in 1945.

Jean-Paul Riopelle, 1948, Untitled (sans titre), oil on canvas, 97.5 x 130 cm (38 3/8 x 51¼ in.)
He studied under Paul-Émile Borduas in the 1940s and was a member of Les Automatistes movement. Breaking with traditional conventions in 1945 after reading André Breton’s Le Surréalisme et la Peinture, he began experimenting with non-objective (or non-representational) painting. He was one of the signers of the Refus global manifesto. In 1947 Riopelle moved to Paris and continued his career as an artist, where, after a brief association with the surrealists (he was the only Canadian to exhibit with them) he capitalized on his image as a “wild Canadian”. His first solo exhibition took place in 1949 at the Surrealist meeting place, Galerie La Dragonne in Paris.

In 1959 he began a relationship with the American painter Joan Mitchell. Living together throughout the 1960s, they kept separate homes and studios near Giverny, where Monet had lived. They influenced one another greatly, as much intellectually as artistically, but their relationship was a stormy one, fueled by alcohol. The relationship ended in 1979. His 1992 painting Hommage à Rosa Luxemburg is Riopelle’s tribute to Mitchell, who died that year, and is regarded as a high point of his later work. 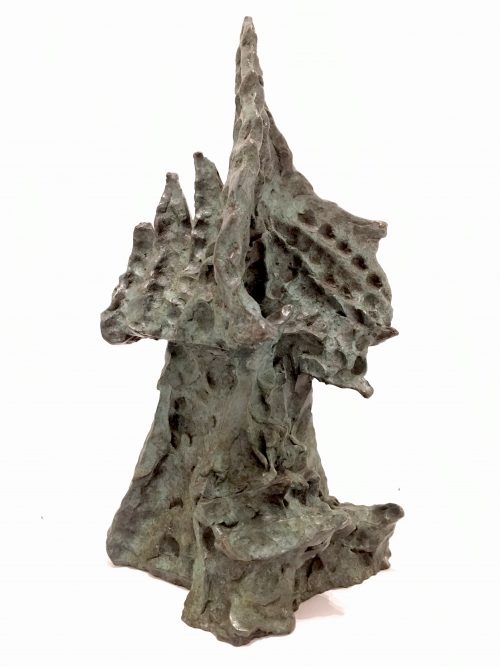 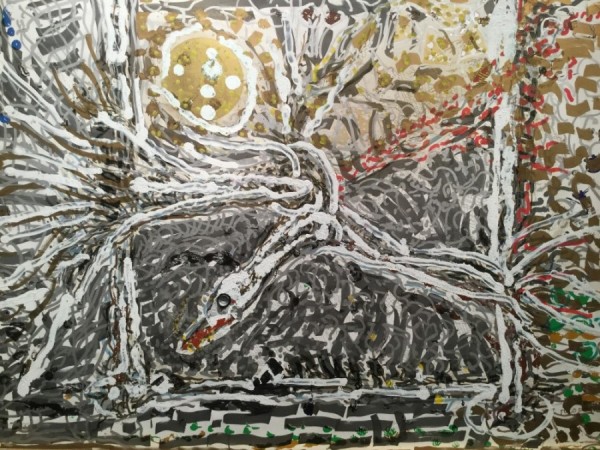 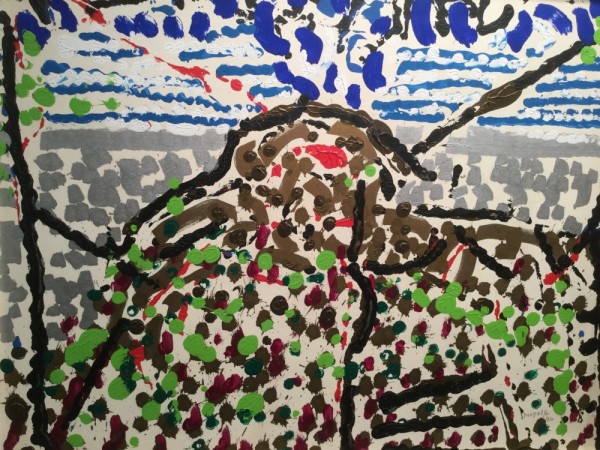 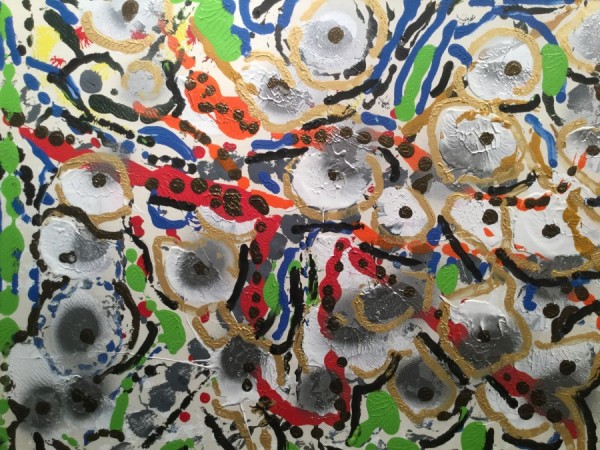 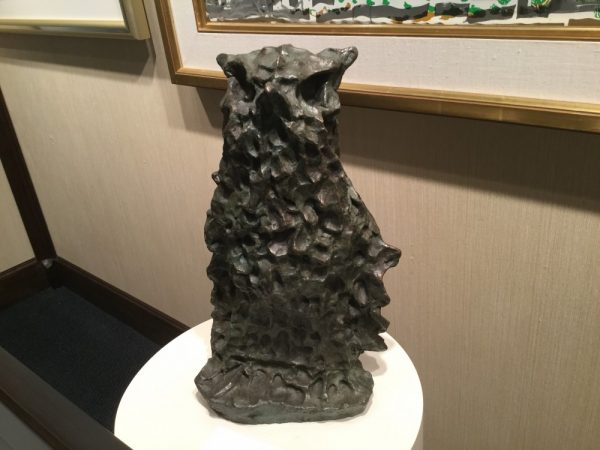 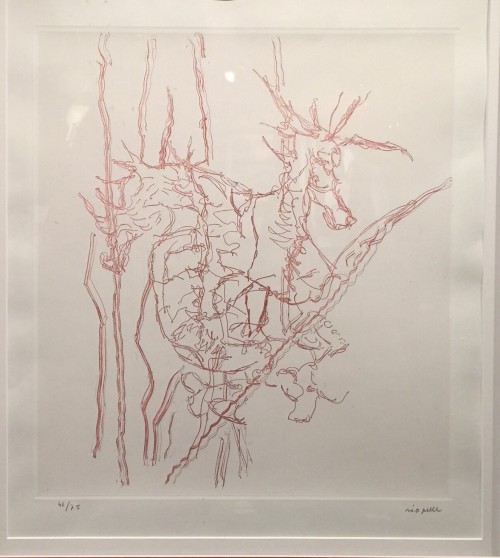 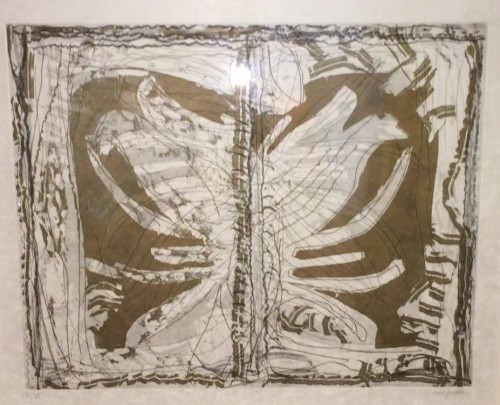 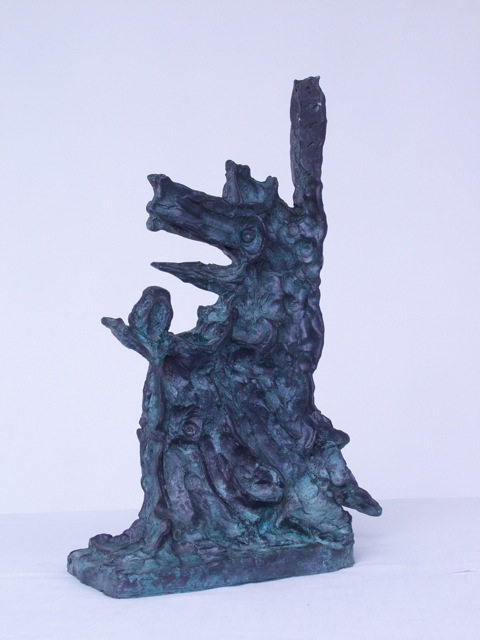 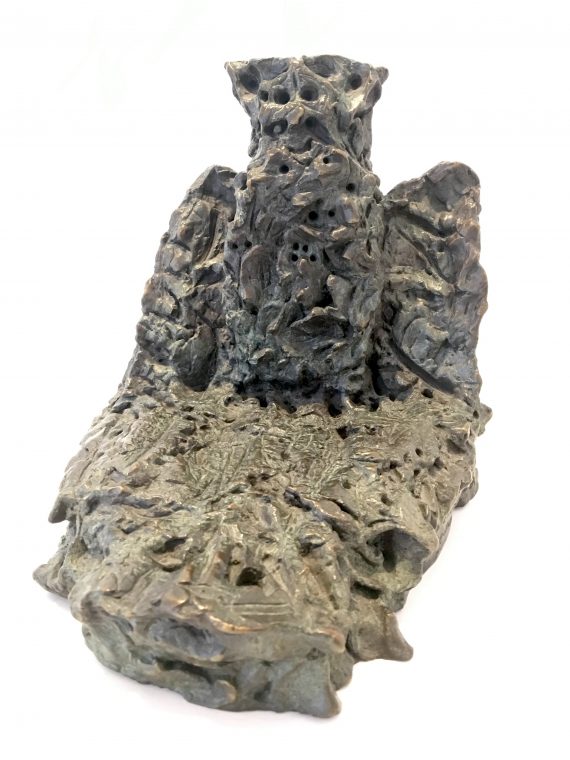 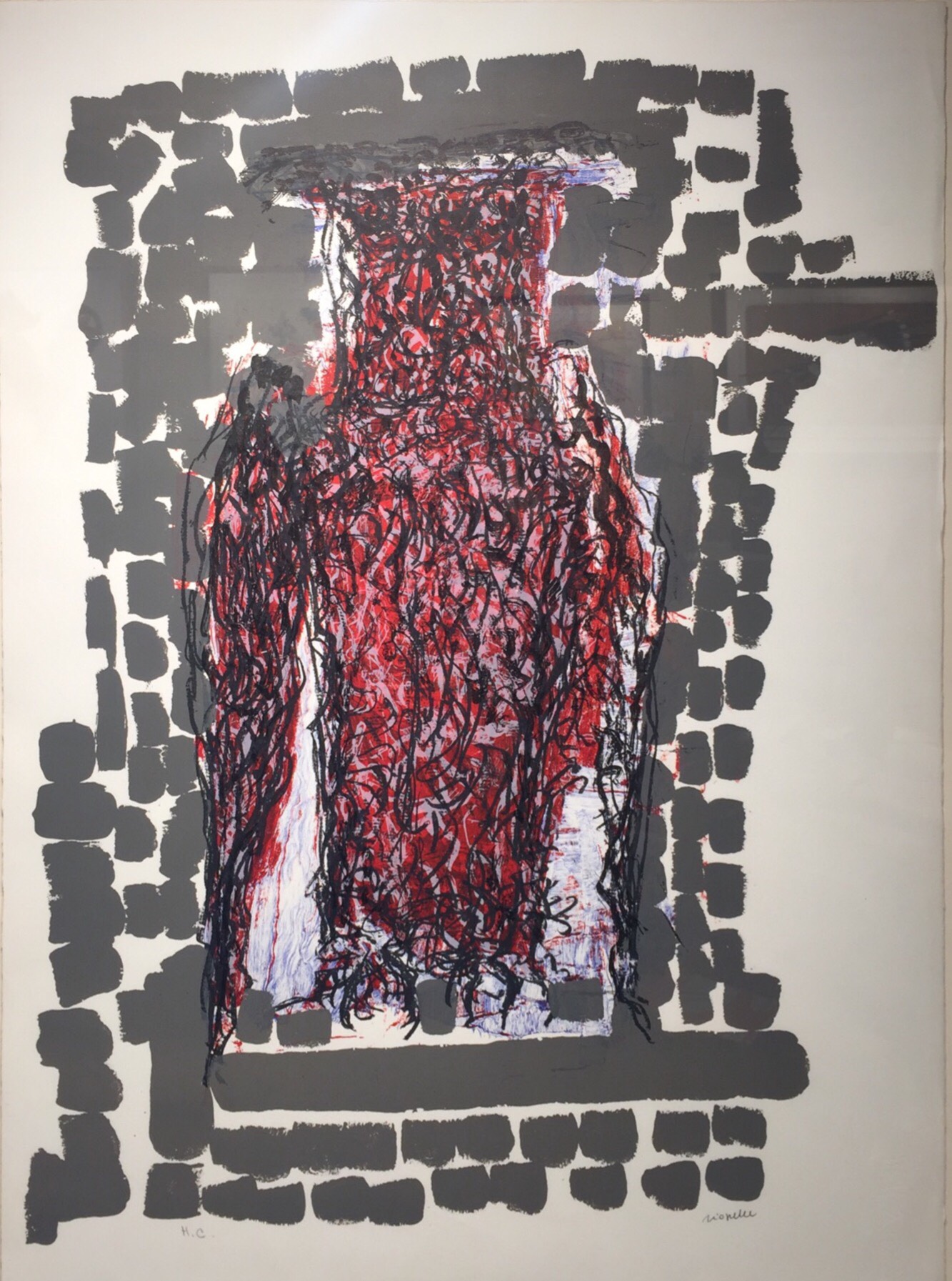 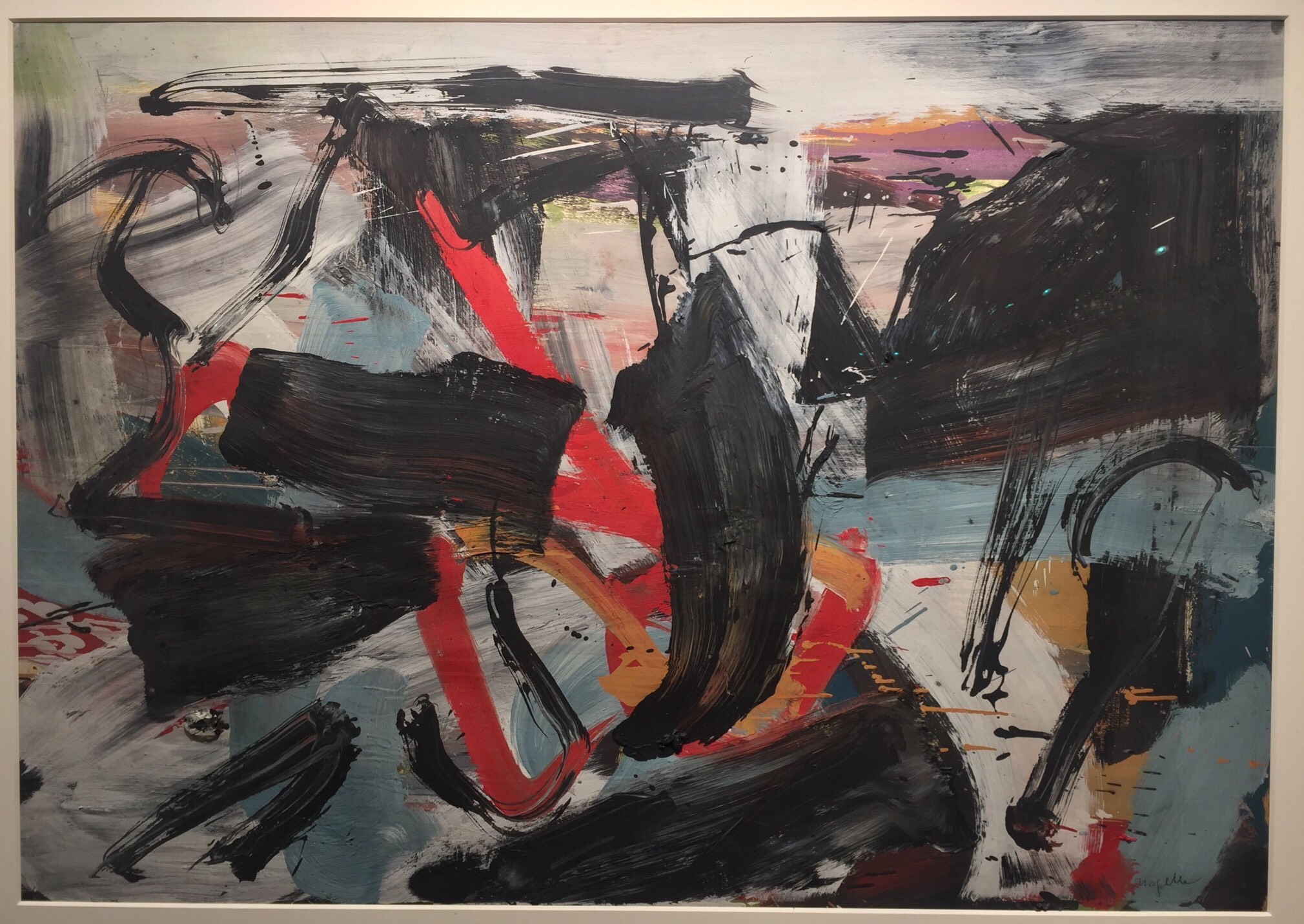 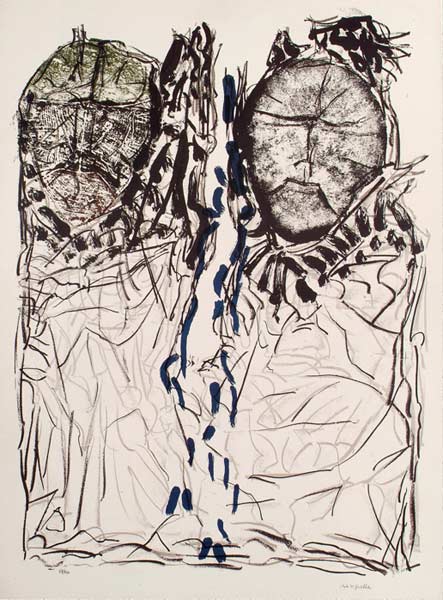 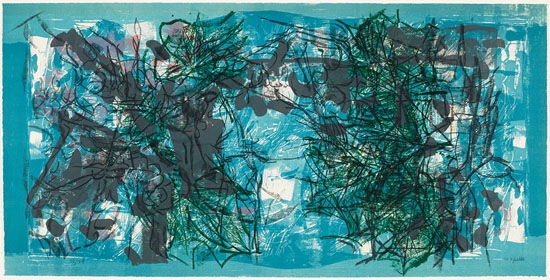 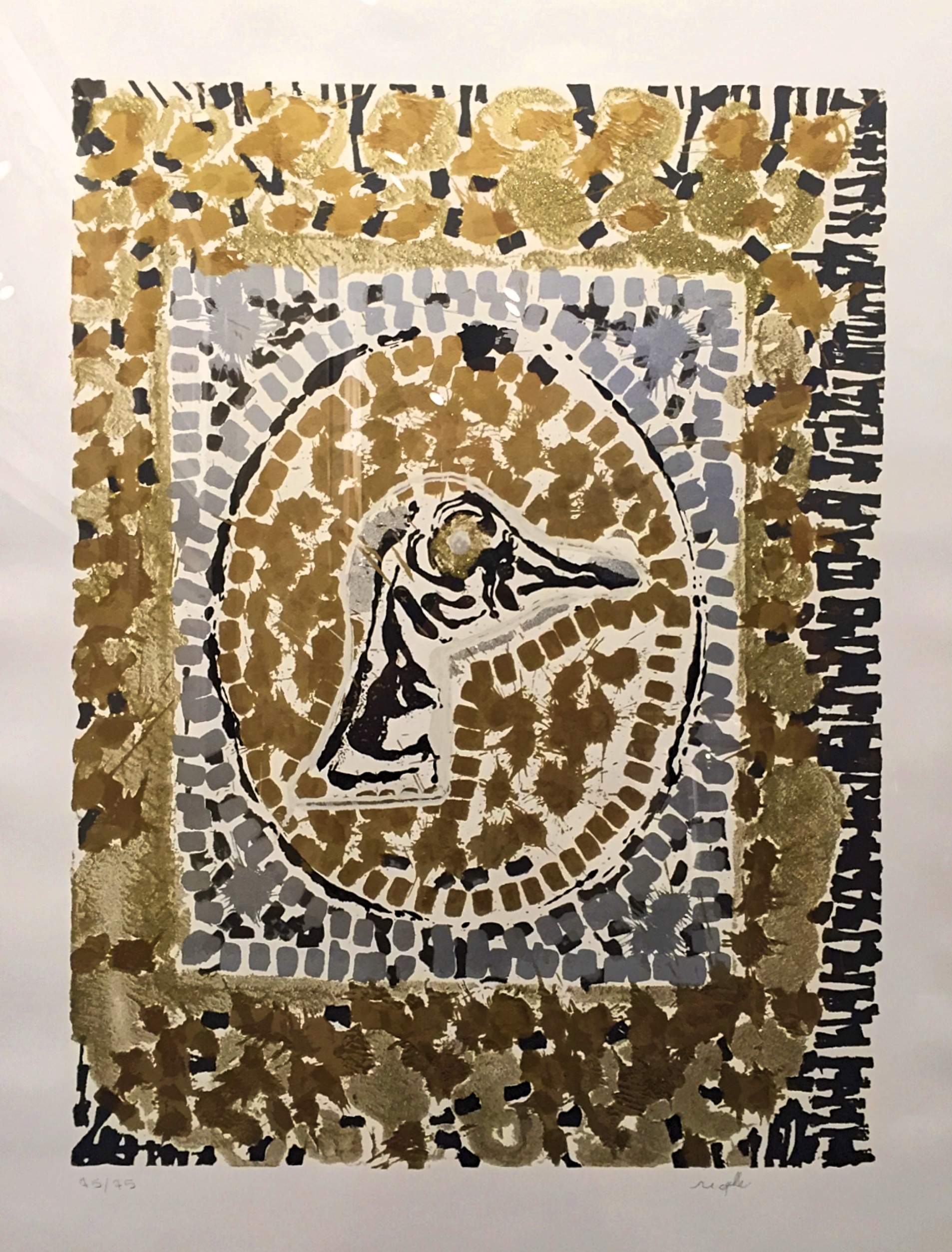 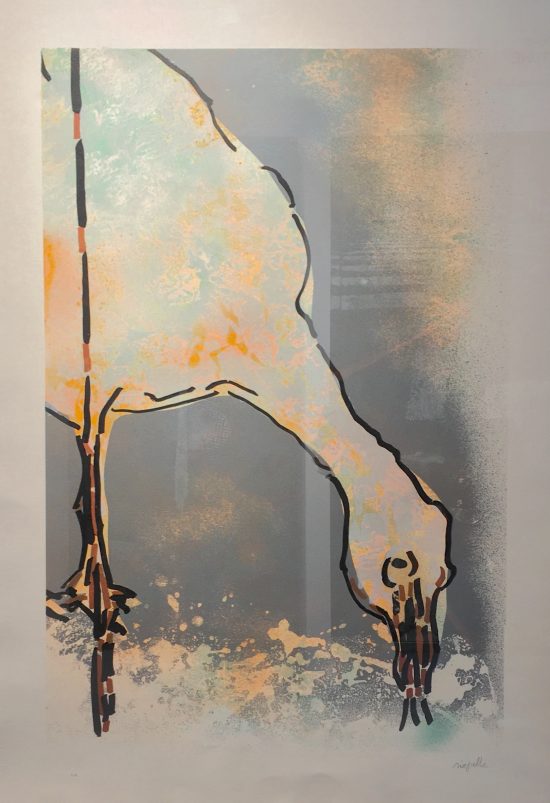 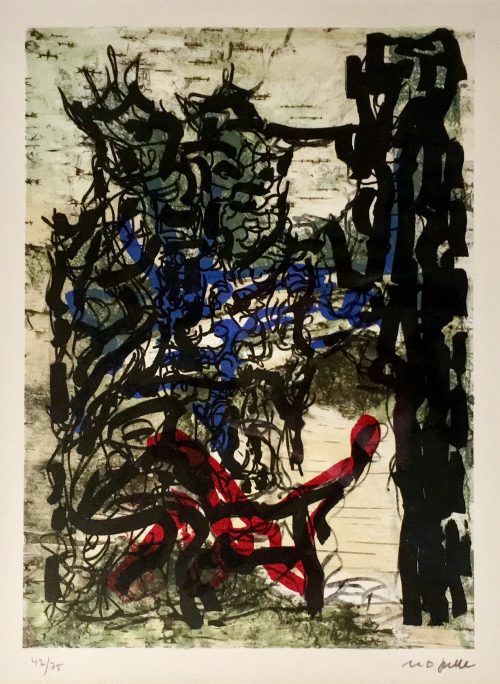