Jean recieved formal training at university and later began a career as a university art professor in his native Lebanon.

In his thirties Tannous moved to France and began establishing himself in Europe as a professional artist. He was president to many artistic associations in Paris, where he taught art and maintained a successful gallery. Jean’s experience took him throughout Europe developing artist projects of assorted magnitudes.

The work of Jean Tannous is internationally recognized and can be found in galleries throughout Canada, the United States, Europe and the far east.

Now in his sixties, Tannous resides in Montreal, Canada with his family. 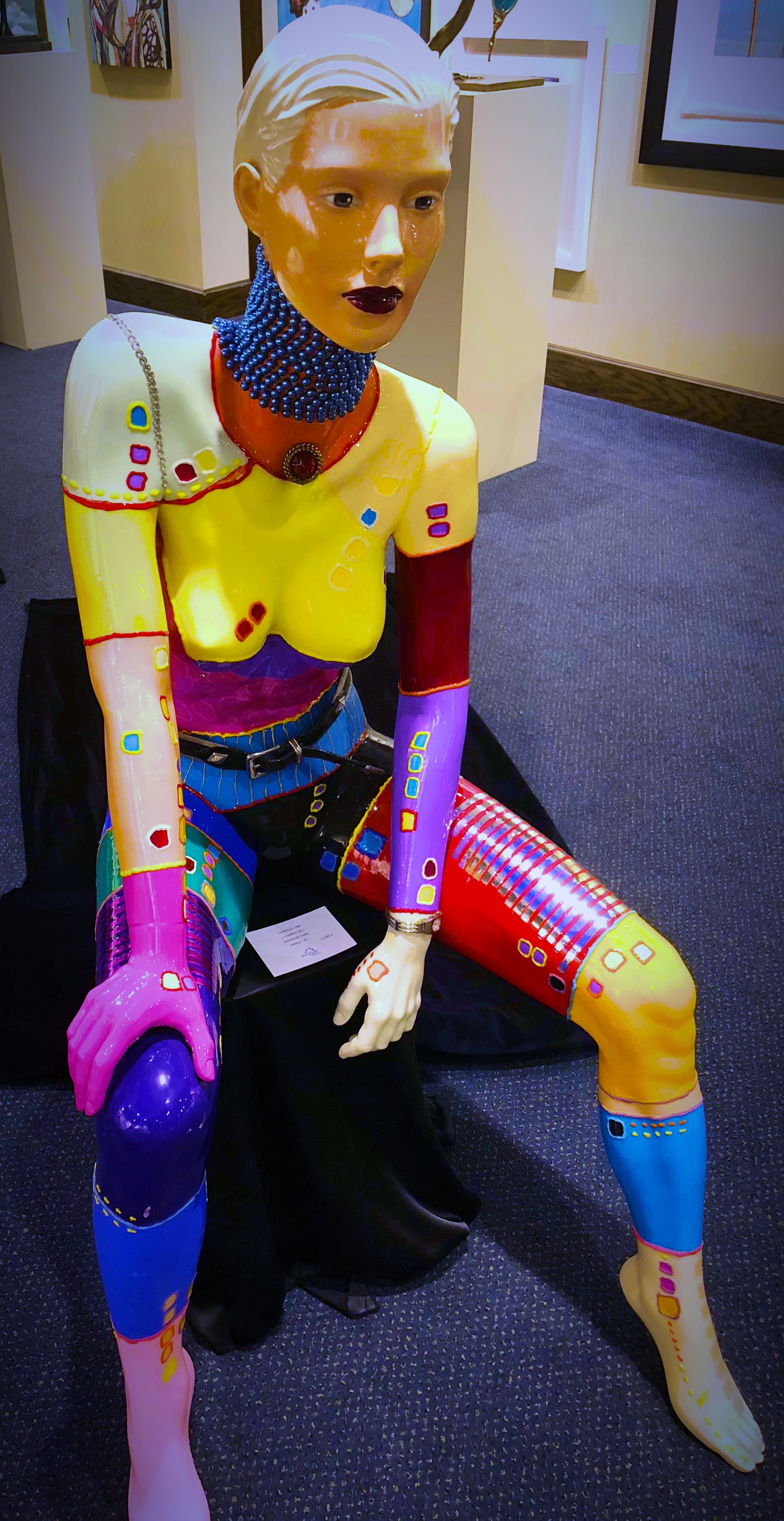 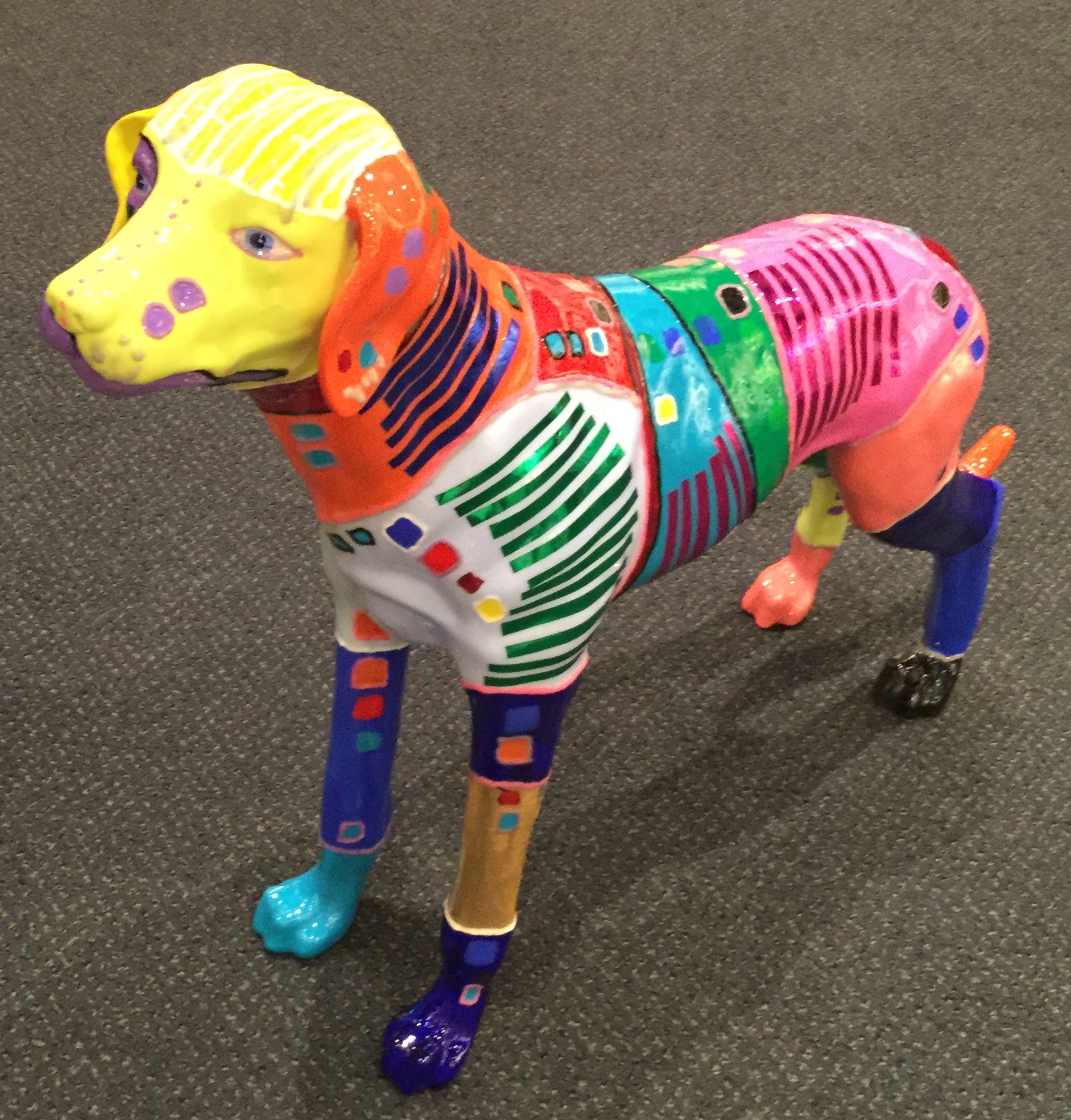